Book Cindy Sellers for Your Event

HomeBook Cindy Sellers for Your Event 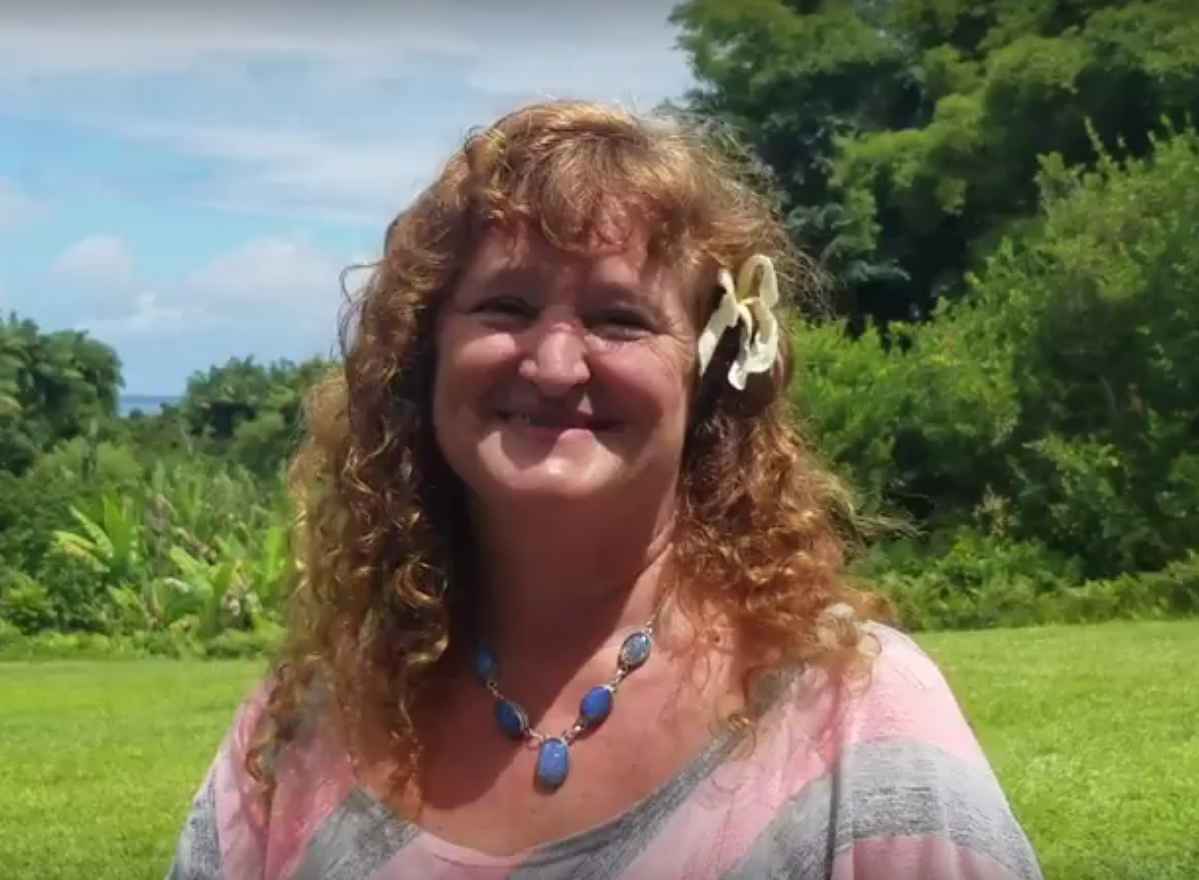 Find out more about The Cleanse.

TITLE AND DESCRIPTION OF PRESENTATION:

Angel Farms Cleanse at of the Body, Mind, & Spirit to attain Health, Healing, and Happiness

Cindy Mahealani Sellers is the developer of Angel Farms Cleanse and Rejuvenation Center.  She is the author of the award winning book, You Don’t Have to Hurt Anymore – The Enlightened Way to Health. Cindy will share her wealth of information about the Cleanse she offers on a beautiful waterfall-laden property in Hawaii. She will share miracles and information about your amazing organs and how Angel Farms can seriously transform your life! With 28 years and over 6500 clients worldwide, miracles happen.

Cindy is a Spiritual teacher that uses the body as a doorway to God/Love. She is a healer, author, and speaker with extensive knowledge in holistic health and nutrition, colon hydrotherapy, herbalism, iridology, and more.

By using this form you agree with the handling of your data by this website. This notice is required by GDPR EU guidelines. All emails are kept private. Privacy Policy

I became a colon hydro therapist because in 1983 my husband and I were in a car accident. I was 3 months pregnant and had one child 14 months old. I incurred serious injuries to my back. The pain worsened until, in 1989, I had reached the end of my strength and so was inspired to call a lady whom I thought was a massage therapist.

She started me on a colon cleansing program the following day. Ten days later my back was straight, and I was finished with pain. I became my first miracle. I trained with her and became her last student. Thus evolved Angel Farms Cleansing and Rejuvenation Center, currently based on the Big Island of Hawaii, near Hilo.

I have assisted thousands of Angels in making the transition from fear to Love for over 26 years. I have witnessed the importance of including emotional and spiritual healing with colon hydrotherapy. I see the colon as a doorway to God. Angel Farms’ program is a holistic approach to cleansing of the body, mind, and spirit.
More About Cindy Sellers